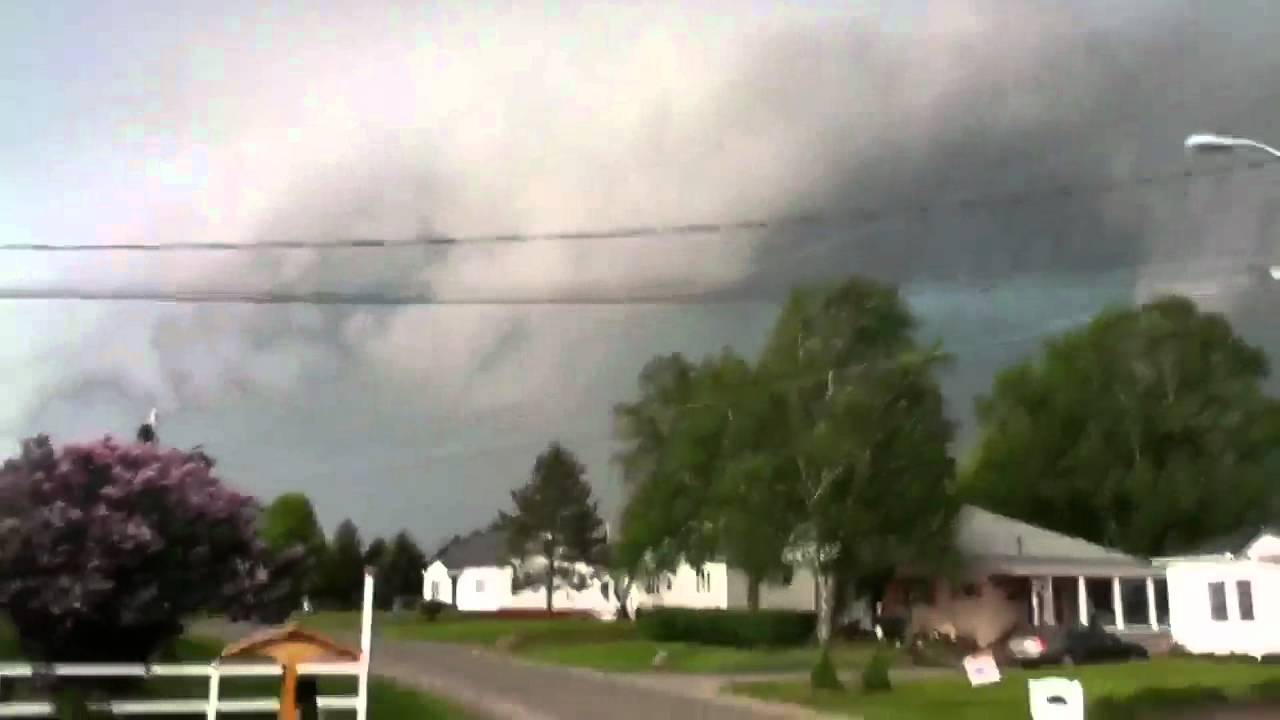 An Unexpected Tornado Touches Down In The Western Maine

• First 2020 tornado in New England
• Reality defies the news
• With a tornado, no fatalities were reported

On Saturday afternoon in Maine, locals witnessed the severe weather condition that confirms the first tornado in New England. But according to the weather forecasters, a sudden rain shower with a thunderstorm was expected; reality defies the news.

The weather forecaster tried to find out the root cause behind the alarming tornado in Maine that unexpectedly hit the western Maine.

Basically, three reasons were penned down that serve as tornado warning in Maine. First and foremost heating, on Saturday the sun emerged, and the sunshine was boiling. The recorded temperature in the Maine area was in the figure of the 80s. The day was more sizzling and bright than expectations that conclude that the Maine weather was much hotter than normal days.

The second factor is humidity and when the dew points range was recorded by the system it was as high as in Maine that ranged from low level to mid 70.

And the third factor is variation in wind velocity and the previous Tropical storm evils. The weather forecasters believed that on Saturday afternoon the remnants of a previous tropical storm gather over Quebec.

And well in an air mass of tropical system, Maine location was on the east side. And most probably it is an obvious thing that the east side of the tropical system is more vulnerable to severe tornados and additional variations in wind velocity. But in Maine wind variation in velocity was observed, and that was enough for the formation of a tornado.

And according to News Center Maine, no injuries or fatalities were observed during the New England tornado. Although huge damage to trees was reported that created a lot of mess. And several buildings lost their tin roofs that depict a weak tornado to some extent have also a potential to deteriorate things.